Tracking NAD+ Levels: From the Brain to Blood-Metabolism-Nicotinamide Mononucleotide (NMN): The Official Source

Tracking NAD+ Levels: From the Brain to Blood

In 2015, scientists measured and confirmed for the first time that NAD+ level reduces in humans, as we age. Since then, new methods followed to track NAD+ levels for treatment.

Nicotinamide adenine dinucleotide (NAD+) levels decrease with age in rodent models. This reduction associates with age-related diseases, causing abnormalities in the nucleus and the powerhouse of cells, the mitochondria. Back in 2015, scientists from the University of Minnesota found these same reductions in NAD+ levels with age in humans for the first time. The published method in the Proceedings of the National Academy of Sciences of the United States of Americahas helped scientists track NAD+ levels at different stages of treatment in age-related diseases. 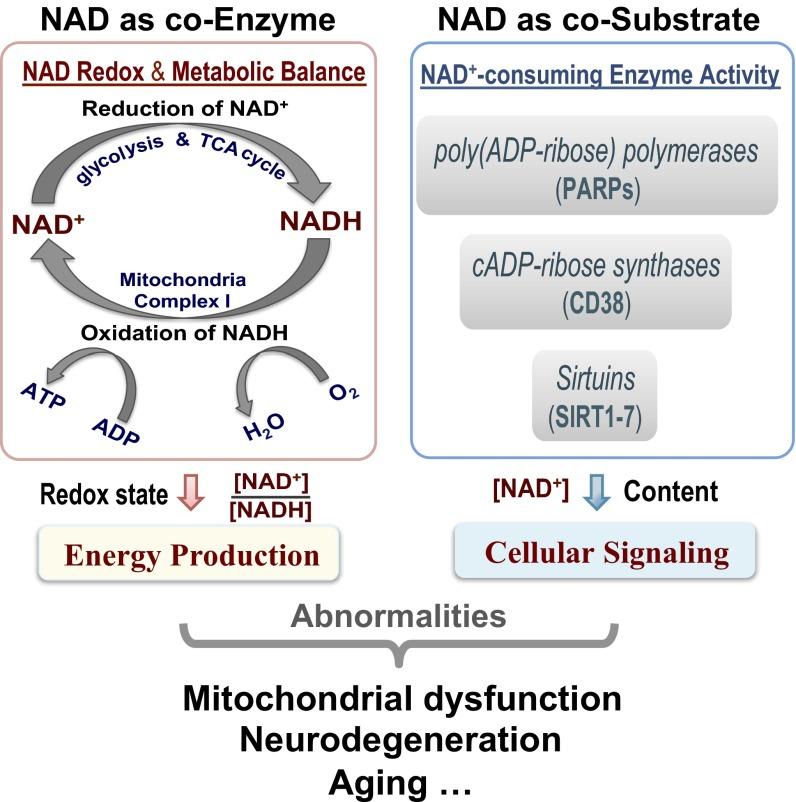 The scientists used magnetic resonance spectroscopy (MRS), a non-invasive technique that traces metabolic changes by evaluating the concentrations of molecules involved in metabolism.

The physiological implications of these findings suggest humans have a reduction in NAD+ levels with age. The scientists pointed out that the NAD+ concentrations are within the range expected based on similar studies performed in rodent brains.

“We anticipate that the NAD contents and redox states of human brain as reported herein could provide a valuable reference for future studies aiming to understand the roles of the NAD and NAD+/NADH redox state and their alterations in healthy and diseased human brains,” stated the scientists in their study.

Scientists could apply this method to compare diseased and healthy brain NAD+ concentrations with age. Although this study observed NAD+ and NADH levels in a specific brain region, others could apply this technique to the brain as a whole. Researchers could also use MRS to evaluate the efficacy of disease treatments and therapeutic interventions with monitoring NAD+ content in cells.

“It is expected that this novel NAD assay should be highly valuable in biomedical and/or clinical research fields aiming to study the intracellular NAD availability, the NAD+/NADH redox state, and their relationships with mitochondrial dysfunction, neurodegeneration, aging, and longevity,” noted the scientists in their study.

Other scientists continued to develop new methods for NAD+ quantification in humans. A more recent technique published in Nature Metabolism in December, 2019 involves using biosensors, semisynthetic light-emitting proteins that change color from blue to red when binding NAD+, to detect NAD+ in blood samples. This method allows the rapid quantification of NAD+ in blood at the point of care, when patients meet with a doctor.