How Obese Mothers, Obesity Itself, Affect Sperm Quality in Mice

Scientists recently reported that obesity itself or having an obese mother adversely affects sperm quality in mice and that nicotinamide mononucleotide (NMN) supplementation can negatively impact sperm quality, depending on dose.

In a study published in the journal Reproduction in 2019, researchers found nicotinamide mononucleotide (NMN) has adverse effects on fertility in obese male mice or those with obese mothers. Previous studies have demonstrated obesity has detrimental effects and NMN improves lean body mass in mice. The researchers thought in a similar way to improvements in body-wide metabolism, NMN supplementation would improve sperm quality in obese mice. But the effects of NMN on male fertility and sperm quality remained ill-defined.

The researchers found NMN supplementation in these mice reduced sperm quality with less sperm motility and a lower sperm count. In line with previous findings, the team also found males fed a high fat diet had reduced sperm counts and had sperm with less motility. The males with overweight mothers had increased DNA fragmentation, along with abnormally organized DNA, referred to as abnormal chromatin structure.

The team injected  mice with obese mothers and obese mice with 500mg/kg of NMN in an attempt to reverse the obesity-caused infertility. However, the treated mice had a reduced sperm count and had less healthy sperm with lower motility. The scientists performed a follow-up experiment where they treated mice with 400 mg/kg of NMN administered orally through drinking water. The results of the follow-up experiment provided no evidence of reduced sperm quality. The authors of the study did not directly address the reasons for changing the means of delivering NMN. However,they did note, the negative effects on sperm could depend on the dose or the delivery of NMN administration.

In the US, 42.4% of adults fall into the category of obesity, according to the Centers for Disease Control and Prevention (CDC). The obesity epidemic presents a considerable health challenge for coming generations as its prevalence continues to increase. Reports also indicate poorer sperm quality and an increased chance of infertility in obese human males compared to non-obese males. With this worldwide increase, the occurrence of obese mothers increases as well. 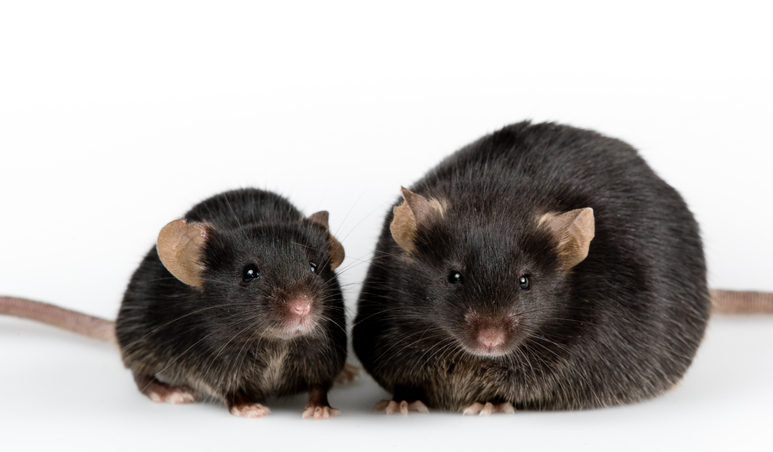 With the increasing prevalence of obesity and having obese mothers, researchers continue to look for new methods to treat fertility issues in these populations. The study revealed that NMN can have detrimental effects on sperm quality, at least in mice, depending on dose or methods of NMN administration.